In an interview with Russia Today TV on December 7, 2013, Farouk Qaddumi, former head of the PLO Political Bureau, said: "I don't think it would be wrong to say that we were enthusiastic supporters of Germany" in World War II.

Following are excerpts from the interview:

Interviewer: Were you sympathetic with Nazi Germany in WWII?

Farouq Qaddumi: I don't think it would be wrong to say that we were enthusiastic supporters of Germany.

Interviewer: You supported Hitler and his people.

Farouq Qaddumi: Germany, yes. This was common among the Palestinians, especially since our enemy was Zionism, and we saw that Zionism was hostile to Germany, and vice versa.

Interviewer: There was a Nazi radio station in Arabic at the time, right? 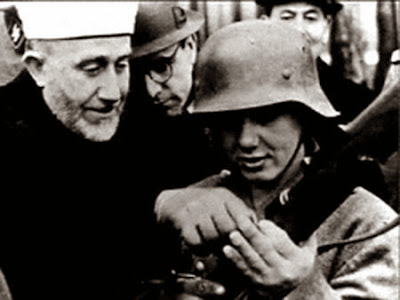 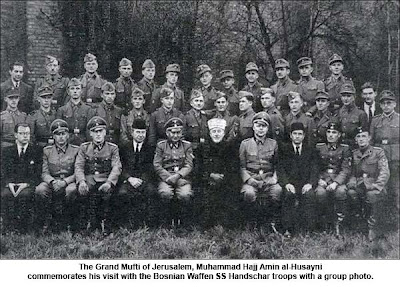 Bosnia was the stupidest thing the US has ever done. Clinton, like Obama, bent over backwards to please Muslims. And all the misinformation about Serbians "massacring" Muslims while nothing was said about Muslims trying to wipe out Serbians from their areas...

No one even gave two shits about Kosovo. But hey, Muslims always get a free pass.