Biggest issue is CLIMATE? Older people (50-64) are quietly moving in with their parents at twice the rate of their younger counterparts.

If you look today at the icon of the left today, the Nation, the ENTIRE site today is devoted to climate change, stating..

Confronting the climate crisis not only requires a new economy but a new way of thinking.

You can imagine what they think of the XL pipeline. High fuel costs are part of the ‘new’ economy to save the earth.
Meanwhile, back on earth and away from fantasies…
LA Times (not exactly a right wing screed)

Moving in with parents becomes more common for the middle-aged

The number of Californians 50 to 64 who live in their parents’ homes has surged in recent years, reflecting the grim economic aftermath of the Great Recession. 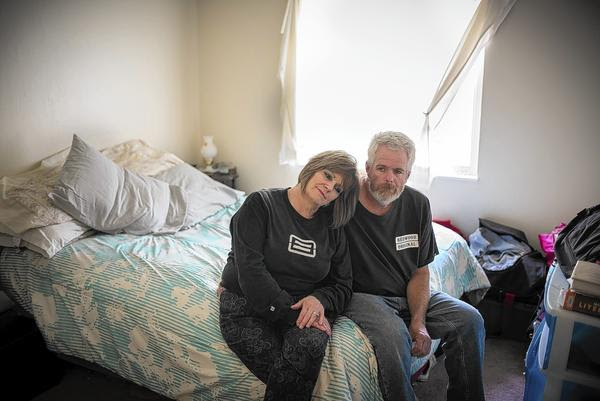 Debbie Rohr lives with her husband and twin teenage sons in a well-tended three-bedroom home in Salinas.
The ranch-style house has a spacious kitchen that looks out on a yard filled with rosebushes. It’s a modest but comfortable house, the type that Rohr, 52, pictured for herself at this stage of life.
She just never imagined that it would be her childhood home, a return to a bedroom where she once hung posters of Olivia Newton-John and curled up with her beloved Mrs. Beasley doll.
Driven by economic necessity — Rohr has been chronically unemployed and her husband lost his job last year — she moved her family back home with her 77-year-old mother.
At a time when the still sluggish economy has sent a flood of jobless young adults back home, older people are quietly moving in with their parents at twice the rate of their younger counterparts.
For seven years through 2012, the number of Californians aged 50 to 64 who live in their parents’ homes swelled 67.6% to about 194,000, according to the UCLA Center for Health Policy Research and the Insight Center for Community Economic Development.
The jump is almost exclusively the result of financial hardship caused by the recession rather than for other reasons, such as the need to care for aging parents, said Steven P. Wallace, a UCLA professor of public health who crunched the data.
"The numbers are pretty amazing," Wallace said. "It’s an age group that you normally think of as pretty financially stable. They’re mid-career. They may be thinking ahead toward retirement. They’ve got a nest egg going. And then all of a sudden you see this huge push back into their parents’ homes."

The left, aside from SEIZURE has no idea what to do. NONE.
Detroit
What’s going on IS unsustainable. Just not in the way the left thinks.
Posted by Epaminondas at 12:30:00 pm

Another consequence of our ailing economy!

And the beat goes on and on.

I wonder if these people know it's all because of their beloved Baroque Obummer.

Regarding "climate change" was the one common cause found by the monsters behind the NWO to agglutinate people form all societies and social classes. That is the way they are using to revert us to a permanent 1% and 99%. And I say revert, because other than the last 200+ years, that is what society has always looked like.

In the NWO, the UN will be the Kremlin, and the work force the peasants.