Report: Islamic State to wage war on Iran for its nuclear secrets 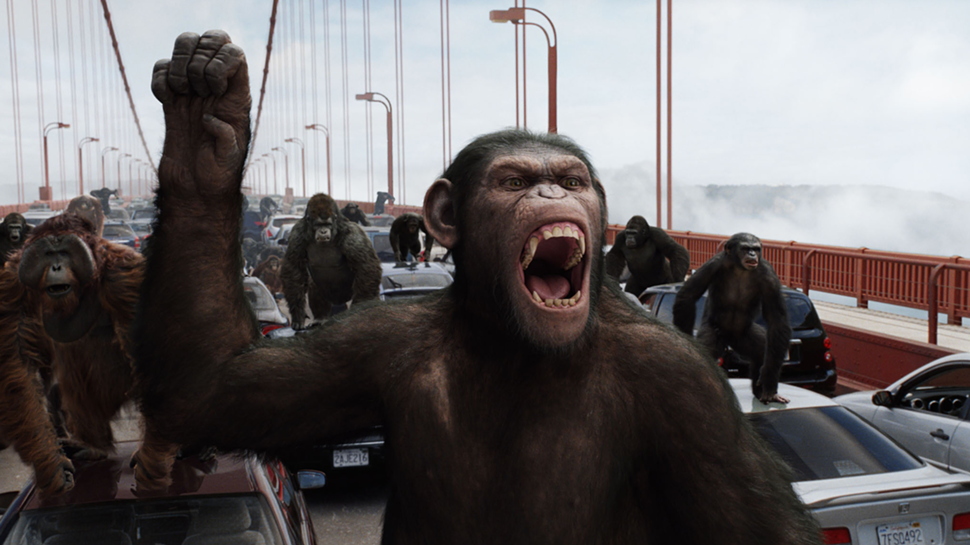 Report: Islamic State to wage war on Iran for its nuclear secrets

Sunday Times cites manifesto written by member of ISIS war council, proposing to offer Russia control of Anbar gas fields in return for Moscow cutting ties with Tehran and handing over its nuclear knowhow. The manifesto, believed to have been written by Abdullah Ahmed al-Meshedani, calls on ISIS militants to prepare for war against the Islamic Republic.