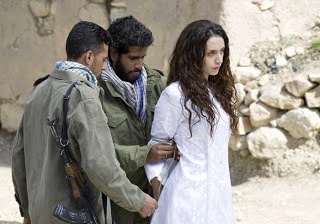 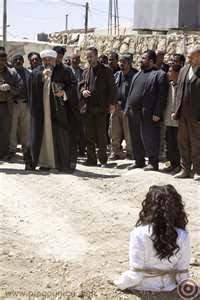 Islam is a gestalt which few understand.

Core doctrines of expansionism and non-assimilation to host nations for immigrants create civil strife on the communal level within democracies.

Immigration is also an act of jihad.

Islam functions as a cultural eraser. Hence, the recent case of a school district removing all Christian holidays from their calendar because of the insistence of a small minority insisting on the inclusion of Islamic days of commemoration. The "eraser" was in use.

The tools of democracy will be used to achieve theocracy. The U.K. has a burgeoning birthrate amongst the Muslim population. In 2050 the U.K. will exist as a nation which actively persecutes (in legal manner) non-Muslims.

Do I hate Muslims? Nope. Do some choose to trouble the host nations in which they reside as part of the embrace of their Islamic belief? Yes. My motto is "Push back". But in the push back, we face a cultural eraser against Christianity which leaves us with an unhealthy secular vacuum.

In spite of the (excellent) writing of Sam Harris in _ The End of Faith_, there is truth to the following: Christianity in its present humane form (love thy neighbor as thyself) enhances and benefits a nation. The gentleness and open-hearted posture of the average Christian is of healthy societal benefit. We must not allow for this to be erased by Islam.