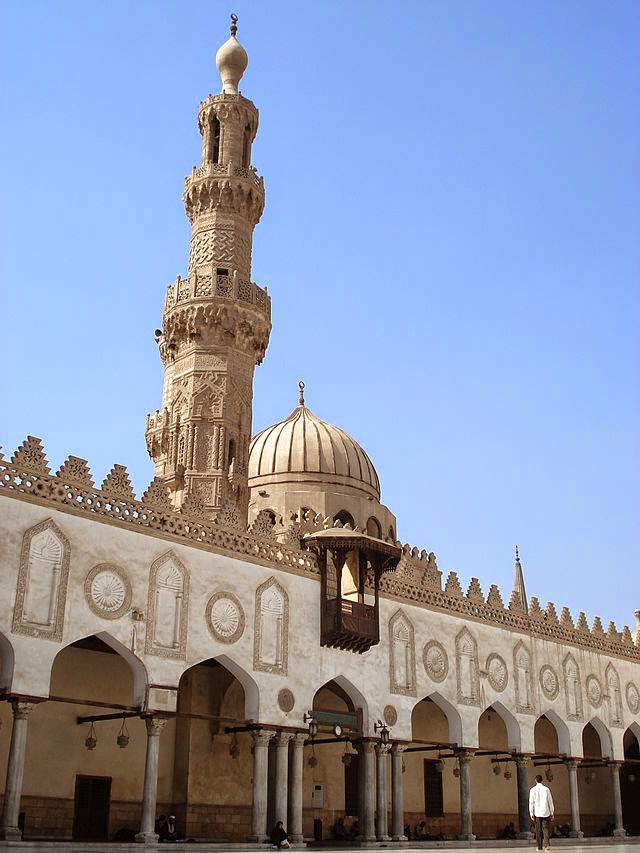 Al-Azhar refuses to consider the Islamic State an apostate

The sheikh of Al-Azhar, Ahmed al-Tayeb, repeated his rejection of declaring IS apostates on Jan. 1, during a meeting with editors-in-chief of Egyptian newspapers. This sparked criticism from a number of religious, political and media parties, especially since Al-Azhar could have renounced the Nigerian mufti’s statement on IS without addressing the issue of whether or not Al-Azhar considers the group apostates.

If you don't know about Al-Azhar University, well, here:


Al-Azhar University is a university in Cairo, Egypt. Founded in 970 or 972 by the Fatimids as a centre of Islamic learning, its students studied the Qur'an and Islamic law in detail, along with logic, grammar, rhetoric, and how to calculate the lunar phases of the moon.

By bringing together the study of a number of subjects in the same place it was one of the first universities in the world and the only one to survive as a modern university including secular subjects in the curriculum.

It is today the chief centre of Arabic literature and Islamic learning in the world.

It is the oldest degree-granting university in Egypt. In 1961 additional non-religious subjects were added to its curriculum.

It is associated with Al-Azhar Mosque in Islamic Cairo.

The university's mission includes the propagation of Islamic religion and culture. To this end, its Islamic scholars (ulamas) render edicts (fatwas) on disputes submitted to them from all over the Sunni Islamic world regarding proper conduct for Muslim individuals and societies.

The deniers of ISIS's Islam-ness will continue to deny. Till what point?

So my question is simple:Am I to understand that Muslims can't engage in literally ANY type of vile,heinous atrocities,and as long as they can mouth the so-called Shahada,they're in good standing with their god,as well as their co-religionists? I am literally speechless at that twisted,lunatic logic...

It is permissible for them to round up Infidels women and girls to be used as sex slaves.

They can murder Infidels,

They can lie to "promote" Islam, that includes drinking and using drugs, if it needs to be done to fit in and carry on Jihad.

So yeah, pretty much.