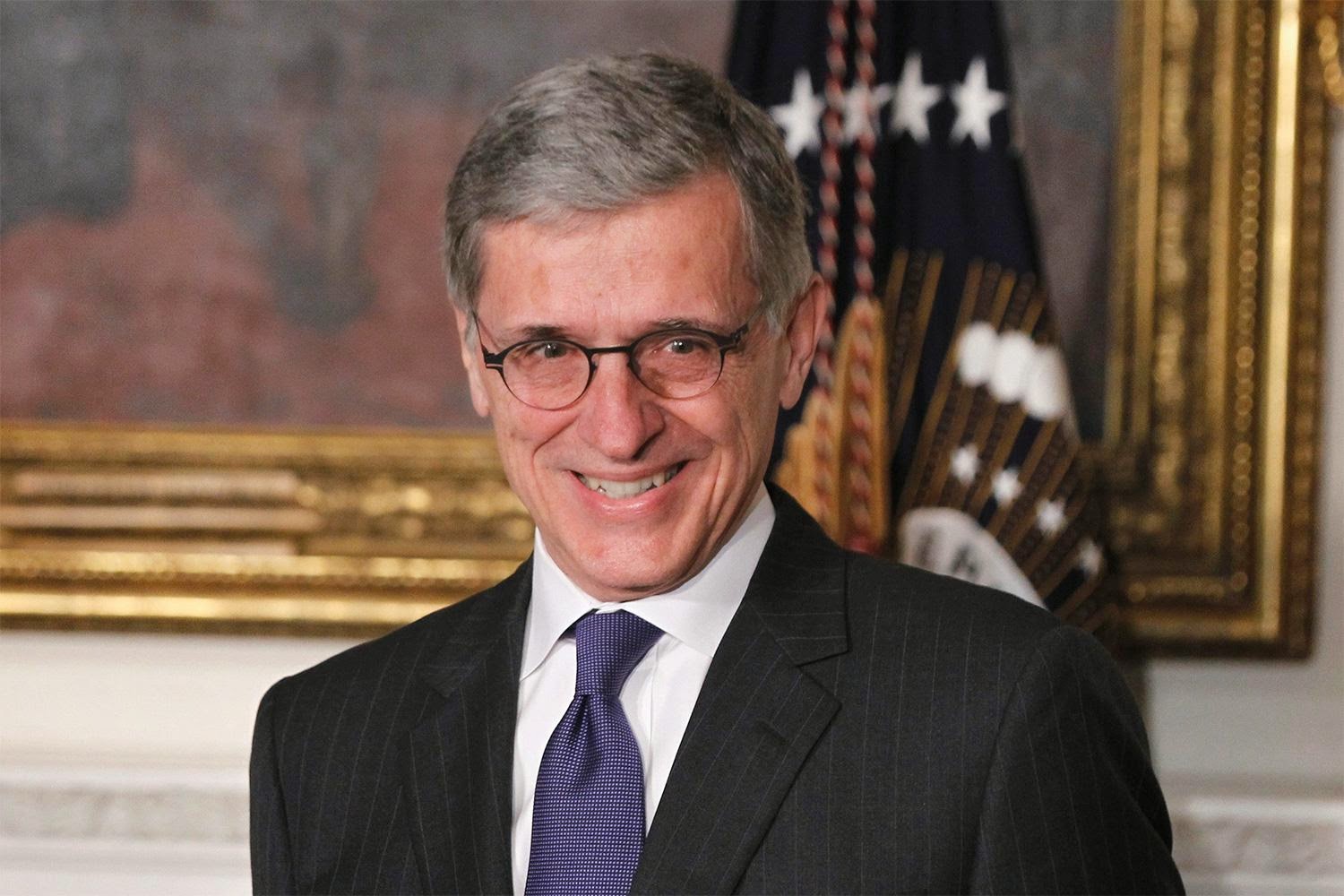 
The Federal Communications Commission voted along party lines Thursday to approve sweeping changes to how it regulates the Internet, capping more than a year of noisy debate that sparked millions of public comments and drew the attention of President Barack Obama and congressional leaders.

The agency’s three Democrats voted to approve Chairman Tom Wheeler’s net neutrality order, which would treat broadband like a utility to ensure all Web traffic is treated equally.

The commission’s two GOP members, Republican lawmakers and the nation’s telecom giants oppose the rules, saying they will dampen innovation and investment. AT&T has already threatened a legal challenge.

“The Internet is the most powerful and pervasive platform on the planet. It’s simply too important to be left without rules and without a referee on the field,” Wheeler said at Thursday’s FCC’s meeting.

In a separate decision Thursday, the FCC’s Democratic majority voted to override state laws that prevent community-run broadband networks in Chattanooga, Tennessee and Wilson, North Carolina from expanding their geographic reach. The move will help such locally managed networks compete with incumbent cable and telecom companies.

“The Internet is the most powerful and pervasive platform on the planet."

So naturally the government thinks it ought to be in charge.

And puts itself in charge without the vote of Congress.

We don't have a government anymore.
Posted by Pastorius at 7:03:00 pm

It was a foregone conclusion.

We'll find out what this means when we have to put up with the shit that results from "net neutrality."

There is a reason they didn't release the content of this before voting. Such moves are demoralizing.

In the back of my mind, all I keep rehashing is:


Recall it was just over two years ago The Hill reported 5/26/12 :
House to examine plan for United Nations to regulate the Internet

Then, later on 11/26/2012 via Weekly Standard:
U.N. to Seek Control of the Internet and the fact that United Nations Resolution 16/18 prohibits “discrimination based on religion or belief.”

Remember also that Hillary Clinton invited the OIC (Organization of Islamic Cooperation an oxymoron) to a meeting to discuss our intolerance to their religion, what can be done about it – and how to implement the plan to punish all who offend Muslims.

Republicans believe they have identified a potent weapon in their fight against President Obama’s regulatory agenda.
GOP lawmakers plan to employ the seldom-used Congressional Review Act (CRA), which gives lawmakers the power to formally disapprove of major agency rules, as they seek to ratchet up their attacks on federal red tape.
“It hasn’t been possible to use this in a divided Congress,” House Judiciary Committee Chairman Bob Goodlatte (R-Va.) told The Hill, “but now that it is, we certainly are interested in reviewing regulations to make sure they meet with congressional intent.”