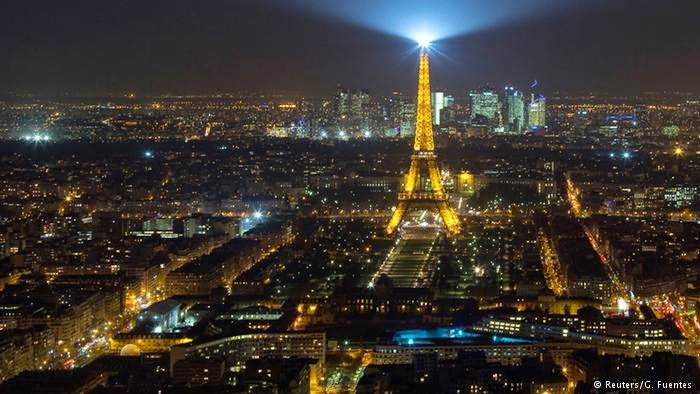 Three Al-Jazeera journalists have been arrested for the alleged illegal flying of a drone in Paris after being spotted by police in the Bois de Boulogne area.

A spokesman for prosecutors said there was “no relationship for the moment” between the arrests and mysterious drone flights over the city at night.
Al-Jazeera said the journalists had been “filming a report on the city’s recent mystery drones”.

Drones were spotted over city landmarks for a second night running on Tuesday.