Ok, So That Idea Didn't Work Out So Well Either 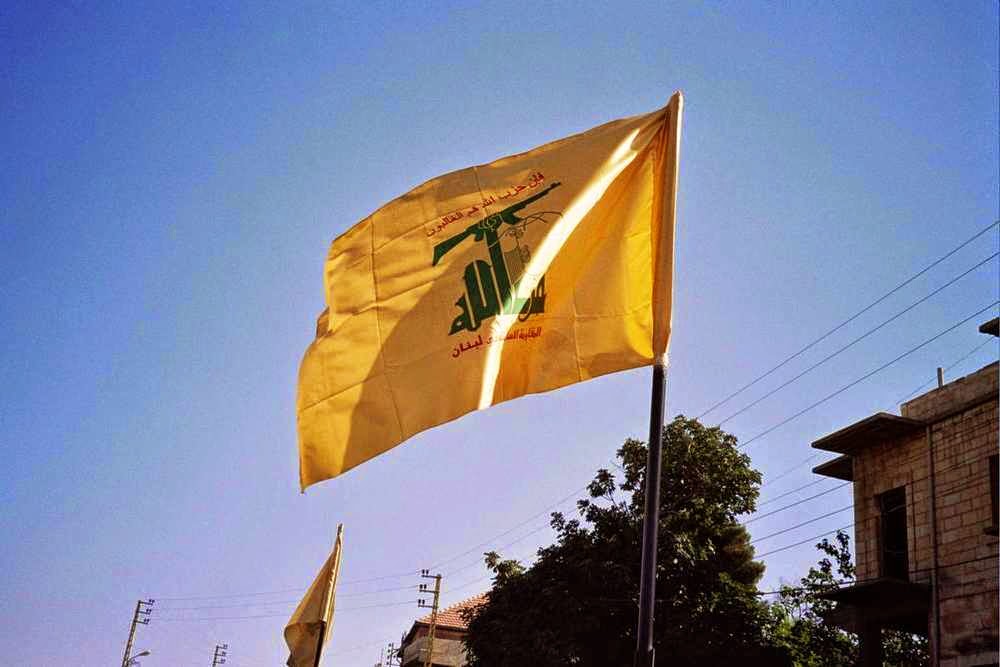 US tells Iran,’YOU be Middle East COP, YOU can be nuke weapon breakout ready. We’re DONE. We give up.’

JERUSALEM — The United States has linked a nuclear agreement to Iran’s role in stabilizing the Middle East. Officials and diplomats said President Barack Obama has offered to approve a deal that would guarantee Iran’s nuclear weapons capability in exchange for promises by Teheran to maintain stability in the Middle East.

Well, how's that working out?

Iran, Hezbollah Reportedly Backing Al-Qaeda Attacks Against US Interests in the Middle East

Iran and Hezbollah have been supervising and funding fighters linked to Al-Qaeda to target US interests in Saudi Arabia, the United Arab Emirates and Jordan, independent Lebanese online newspaper Naharnet reported on Sunday citing a breaking report from pan-Arab daily Asharq Al-Awsat.

Sources told Asharq Al-Awsat that Iran is playing a central role in running the affairs of Al-Qaeda, and even, surprisingly, Jabhat al-Nusra, after it has taken in a number of leading fighters in order to plan terrorist attacks against these US interests.

The sources confirmed that the fighters have been moving between Iranian cities, including Tehran, Meshad and Zahdan. Meanwhile, Iran’s Lebanese proxy Hezbollah has been taking care of planning and providing them with financing.

Maybe if we all pretend we're dead, the Muslims will leave us alone.
Posted by Pastorius at 12:18:00 am