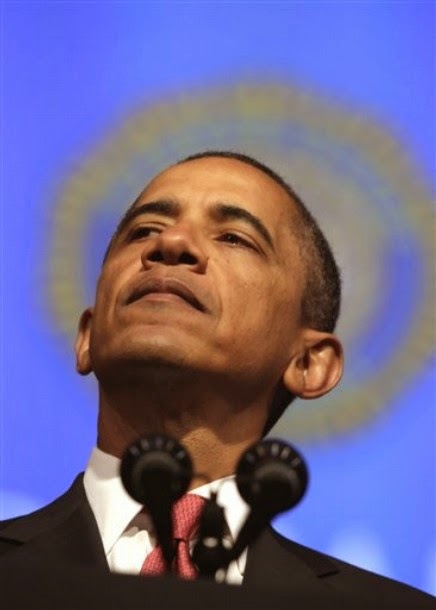 Iran: Obama's Key Strategic Partner
In the Destruction of Israel

From the Weekly Standard:


This week, prosecutors in New York introduced eight documents recovered in Osama bin Laden’s compound in Pakistan as evidence in the trial of a terrorism suspect.

And prosecutors say the documents are essential for understanding the scope of al Qaeda’s plotting.

More than 1 million documents and files were captured by the Navy Seals who raided bin Laden’s safe house in Abbottabad, Pakistan in May 2011.

One year later, in May 2012, the Obama administration released just 17 of them.

While there is some overlap between the files introduced as evidence in Brooklyn and those that were previously made public in 2012, much of what is in the trial exhibits had never been made public before.

Some of the key revelations in the newly-released bin Laden files relate to al Qaeda’s dealings with Iran and presence in Afghanistan.

A top al Qaeda operative asked bin Laden for permission to relocate to Iran in June 2010 as he plotted attacks around the world.

<a href="http://www.dailymail.co.uk/news/article-2971587/Japan-police-arrest-teen-IS-inspired-killing.html”>Three teenagers arrested on suspicion of copying ISIS execution videos after murdered 13-yea old is found nearly decapitated in Japan </a> The brutalised and naked body of Ryota Uemura was found in undergrowth in Kawasaki last Friday. His neck had been repeatedly hacked at apparently with a blood-soaked knife that was discovered nearby.