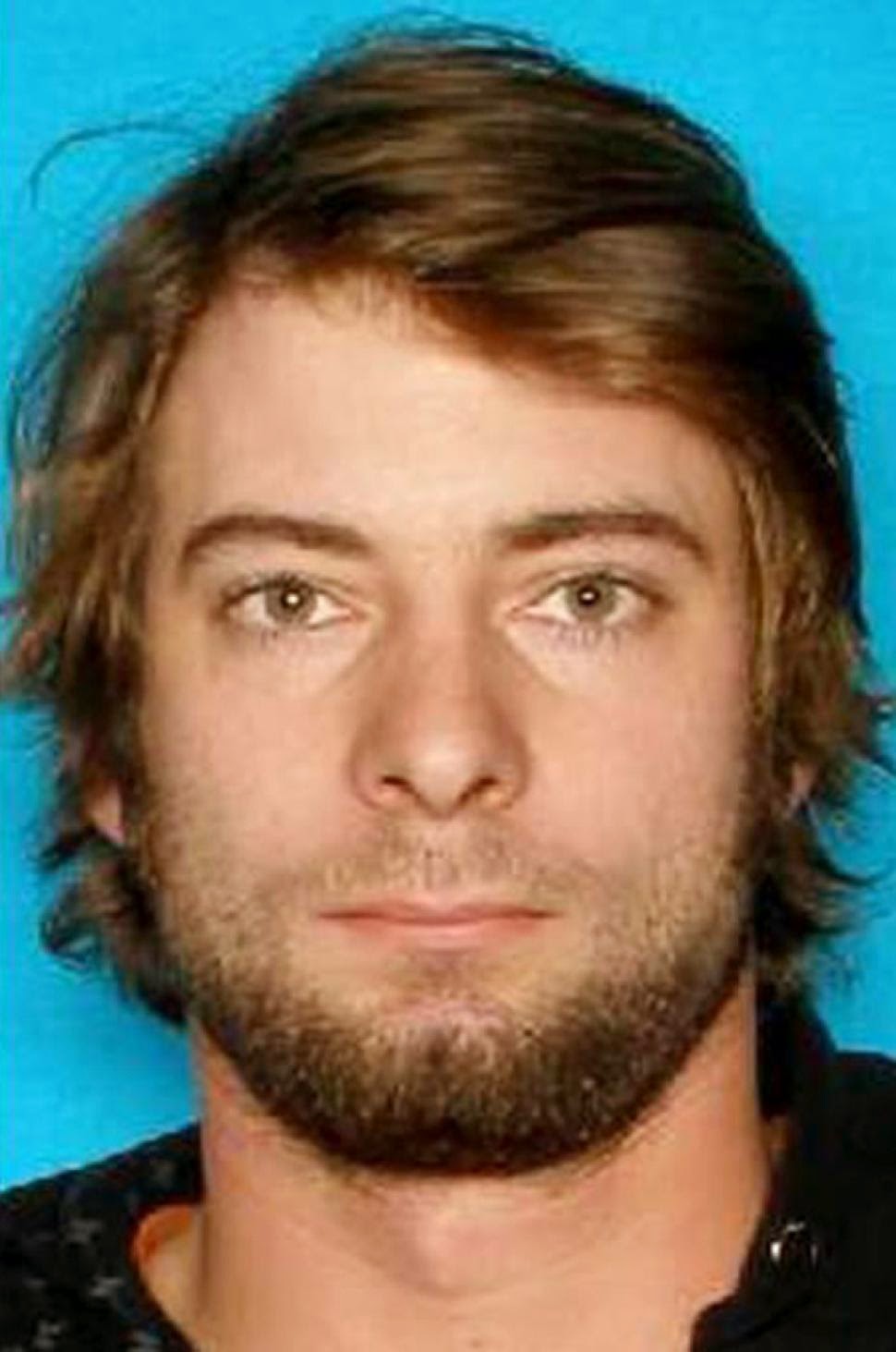 
A Texas jury has found Eddie Ray Routh guilty of murder in the killings of "American Sniper" Chris Kyle and Kyle's friend, Chad Littlefield. The jury announced its verdict at around 9:20 p.m. local time (10:20 p.m. E.T.) at a Stephenville courthouse.

They were given the case at 6:36 p.m. local time (7:36 p.m. E.T.). Prosecutors did not seek the death penalty, and Routh was sentenced to life in prison without possibility of parole.

"We just want to say that we've waited two years for God to get justice for us on behalf of our son and as always God has proved to be faithful, and we're so thrilled that we have the verdict that we have tonight," Littlefield's mother, Judy Littlefield, told reporters after the verdict was read.

Routh, 27, admitted to killing both men at the shooting range of Rough Creek Lodge and Resort, southwest of Dallas, on Feb. 2, 2013. Routh pleaded not guilty by reason of insanity to capital murder.

His attorneys have said Routh, a former Marine corporal who served in Iraq but not in a combat role, was in the grip of a medically diagnosed psychosis at the time of the killings.

Prosecutors said that Routh was drinking and smoking marijuana on the morning of the crime. They argued that he was paranoid because he was high, and that he was angry about living with his parents, relationship problems, money and his job — then exploded after he believed Kyle and Littlefield snubbed him.

Experts for the prosecution have testified that Routh knew what he was doing was wrong when he killed the two men.

Earlier Tuesday, jurors heard a recording in which Routh told a reporter nearly four months after the killings that, "It tore my (expletive) heart out what I did. I don't know why I did it, but I did it."

Routh, speaking to a reporter from The New Yorker magazine on May 31, 2013, also said, "I feel so (expletive) about it. I guess you live and learn, you know."

This week must feel incredibly surreal to the families of Kyle and Littlefield. Kyle's situation receives the lions share of publicity, with his wife swept up in the Oscars this weekend...in the midst of this trial. How crazy must that emotional roller coaster feel for her?
The Littlefields suffer equally yet they are kept off stage mourning.
My heart goes out to both family's having to endure their painful loss so publicly. Perhaps they take some solace in the fact that so many more people, like us, who learned a bit more about their son (spouse, father, grandchild) and share our own sorrow in their loss. May God bless and keep these good patriots safe.