84%, of Voters Characterize Immigration From The Middle East As ‘Dangerous’ 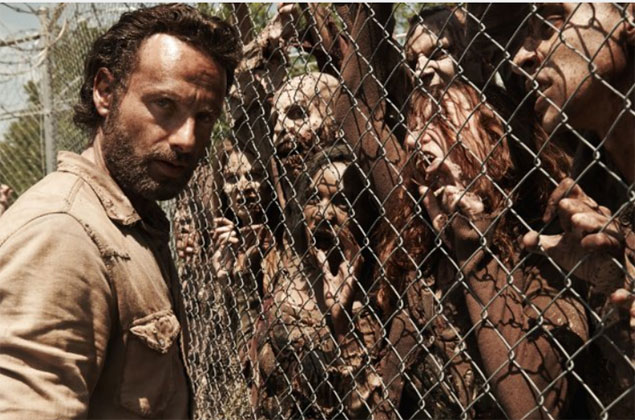 Survey Results: A nationwide survey of 2016 likely general election voters conducted by McLaughlin & Associates for SecureAmericaNow.org finds that more than 4 out of 5 voters, 84%, would categorize immigration from the Middle East to the United States as “Dangerous.” The plurality, 49%, said “very dangerous,” with another 35% saying “somewhat dangerous.” Only 12%, said it was “not dangerous at all,” with the remaining 4%, saying they didn’t know. These numbers are strong across the board as even Democrats (75%) and Liberals (69%) view immigration from the Middle East as dangerous.
Posted by Pastorius at 5:44:00 am

an illustrative picture tells a thousand words - this one is great!
C-CS

BBC: Saudi Arabia 'to execute more than 50 convicted of terrorism'

Tragically, it doesn't matter what the people, the citizens of the countries being invaded, want. It's what the political leaders want that will happen.