Fucking Treasonous Scumbag Obama Has Already Issued 680,000 Green Cards To Muslims In The Past Five Years 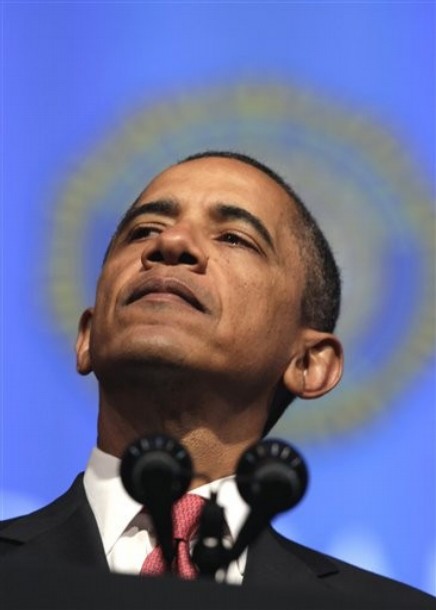 
President Obama’s open-door immigration policy is set to accept more immigrants from Muslim nations over the next five years than the entire population of Washington, D.C., according to federal documents.

Figures from the Department of Homeland Security show that the president has already issued 680,000 green cards to immigrants from Muslim nations over the past five years. Unless Congress changes his policy, that number will be repeated in the next five years.

Obama is the Pharoah Ramses.
Posted by Pastorius at 9:55:00 pm