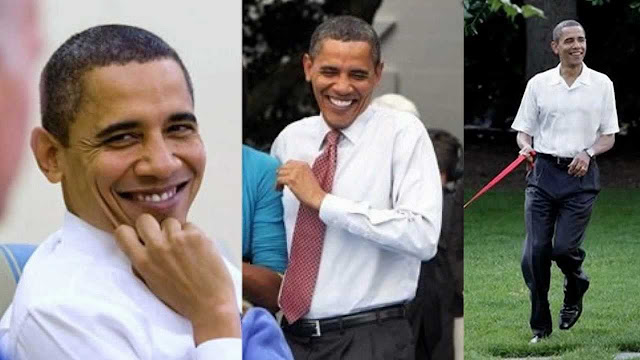 Well, if that isn't a Rebuke to the terrorists, I don't know what is:


The Daily Caller reported: Former Deputy Director of the CIA Michael Morell suggested that Barack Obama didn’t order the bombing of ISIS’s oil transportation infrastructure until recently in part because he was concerned about environmental damage.

Morell also said the White House was concerned about destroying infrastructure that could be used by the Syrian people.

Appearing on PBS’s “Charlie Rose” on Tuesday, Rose pointed out that before the terrorist attacks in Paris, the U.S. had not bombed ISIS-controlled oil tankers.

Morell explained, “Prior to Paris, there seemed to be a judgment that … look, we don’t want to destroy these oil tankers because that’s infrastructure that’s going to be necessary to support the people when ISIS isn’t there anymore, and it’s going to create environmental damage.

We (don't include me) elected Pee Wee Herman as the POTUS. Twice.