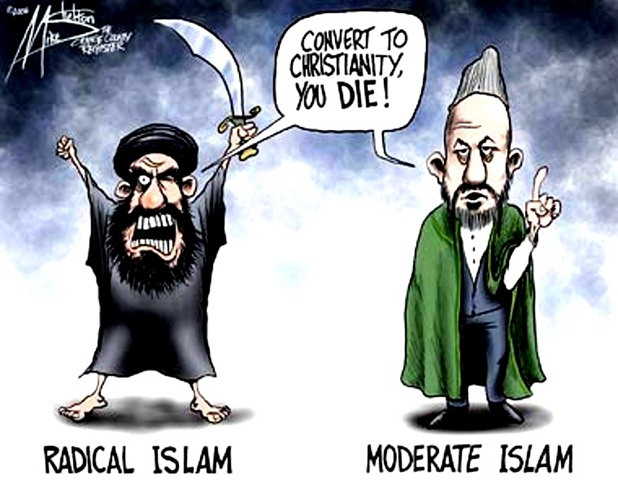 French Interior Minister Bernard Cazeneuve called for the “dissolution” of radical mosques following last week’s terrorist attacks in Paris that killed 130 people. Belgium’s Prime Minister, Charles Michel threatened similar action in his country where the attacks were staged.
Neither President Obama nor other officials in his administration, however, have spoken of shutting down radical mosques in the U.S. But U.S. reticence about taking actions now being implemented by France and Belgium isn’t for a lack of mosques in this country in which hatred for American values and support for jihad terrorism are regularly heard.

You know my attitude on this one...we can't do that, but we CAN observe and infiltrate (FISA JUDGE), and we have another and in the end more potent weapon... if the board of directors at ANY religous institution allows incitement to violence to be promulgated and violence results, the religious insitution, and EACH BOARD MEMBER is financially responsible for the damages.

Now that's probably ruining for life 15-20 families, AND the end of the insititution.

How many of those would it take to end the teaching of incitment and hate?

I am on such a board and I promise you if this ever happened SOMEWHERE every board memeber would be going over curricula, brochures etc IN DETAIL

That actually seems like a better idea because it makes Muslims responsible for policing their own problems, or else.