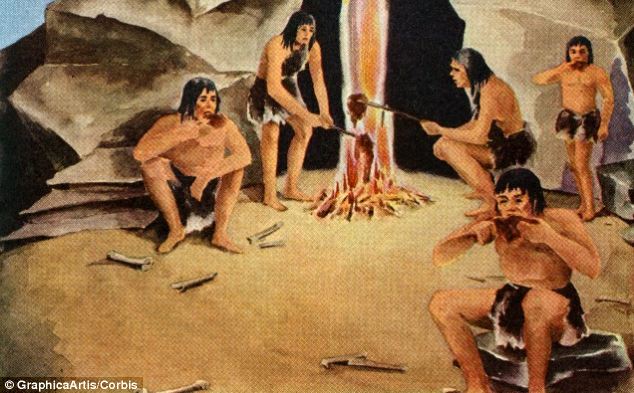 A Pack of Wild Muslims Living In A Cave

Chinese forces used a flamethrower to force more than 10 ‘terrorists’ from a cave in the western Xinjiang region in the hunt for what Beijing has called foreign-led extremists.
China said security forces had recently killed 28 members of a group that carried out a deadly attack at a coal mine in Aksu in September.
In its account, which could not be independently verified, the official People’s Liberation Army Daily said armed police had tracked the attackers into the mountains ‘like eagles discovering their prey’.

There are few good things about totalitarian governments. This is one of them!

And I'm sure they cannot even spell political correctness ...