Wars and Rumors of Cells: Jihadist Cell That Commanded Paris Attacks Said to Be 400-800 Strong? 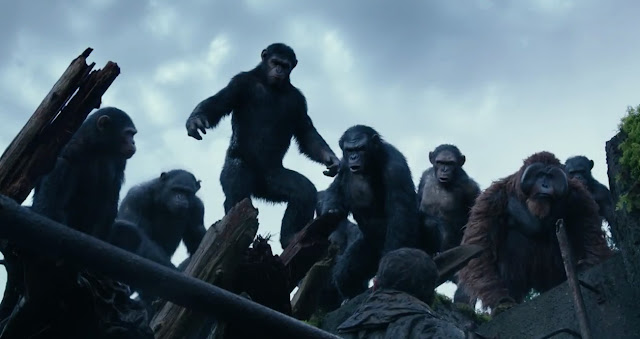 
Yesterday afternoon, a CNN reporter doing a live interview with an overseas correspondent let it slip that the French & Belgians found that the cell that did the Bataclan was originally suspected to be 400-strong and they discovered that size to be twice as many -- EIGHT HUNDRED immigrants are involved in the terrorist cell they are looking for in Belgium and France!!! The reporter knew she messed up by saying it was "double the 400" and quickly rushed beyond that topic.

Five Syrians Stopped at Laredo International Bridge One KGNS.tv Posted: Sat 11:12 PM, Nov 21, 2015
Five more Syrians have been stopped at a Laredo port of entry on Friday. This brings the total number of Syrians seeking to enter the US through our city this week up to 13. [note: these were the ones that were caught]
As you may recall, a group of eight Syrians were also taken by CBP at a Laredo port of entry on Tuesday.

When a "cell" is actually a "column!"