Are the Police Starting To Recognize That Almost Every "Islamophobic Hate Crime" Is a Fake? 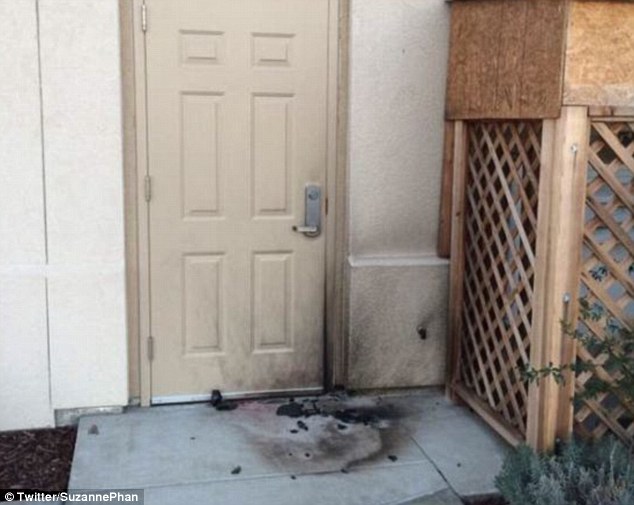 The Tracy Islamic Center, in California was attacked with a Molotov cocktail
Officers have been unable to find CCTV or release a description of suspect
Police department says without a suspect it's not clear it was a hate crime Islamic group
CAIR is demanding an investigation into motive of the attack

A mosque in California has been left damaged after an unknown attacker hurled a Molotov cocktail at the religious building.
Islamic groups in the U.S. are calling for an investigation into whether it was a hate crime, but police insist that without a suspect the motive for the attack remains unclear.
The Tracy Islamic Center was attacked overnight on Friday, and when members arrived on Saturday morning they discovered the damaged building.
But Lt. Mike Van Grouw, of San Joaquin County sheriff’s office, said that deputies were unable to track down CCTV footage of the attack and haven’t been able to release a description of the suspect.
Although the building is fitted with security cameras, they were newly installed and weren’t recording at the time of the attack.