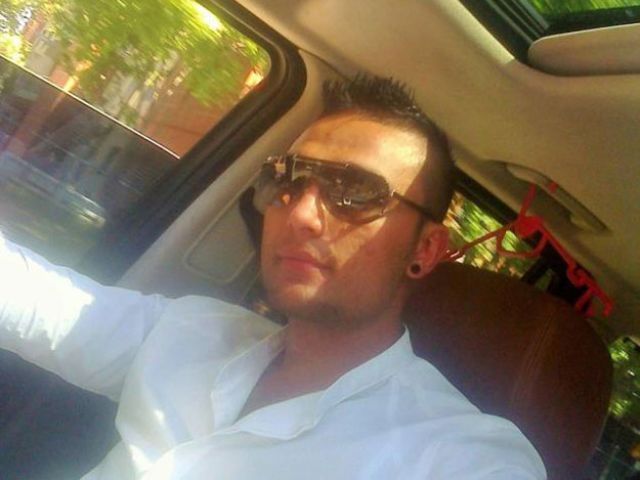 From the Pakistan Tribune:


A Pakistani man from South Africa on his “dream vacation” to New York City was arrested for describing his suitcase as a “bomb” while checking in at a Sheraton hotel in Brooklyn on Tuesday.

According to New York Daily News, Jhanzaib Malik is facing criminal charges after he pointed to his suitcase and said, “There’s a bomb in there” when he got frustrated with the check-in process.

However, his lawyer, Roger Asmar, claims that Malik only referred to his luggage as “bomb”, slang for cool, to impress the female concierge.

Or at least that's what he thought he was going to get away with.

Instead, he got arrested. And then, he should be sent right back to that Sharia Shithole he calls home.

P,
Merry Xmas & Happy New Year.
may u have a great time,
and may your guns are kept loaded...

Do you agree with me that this guy is a gay-assed Scuzlim?

Or do you think he's a not Moderate (chess-playing) Muslim gentleman, like you.

Anyway, I like your new classifying of me. Thank you.