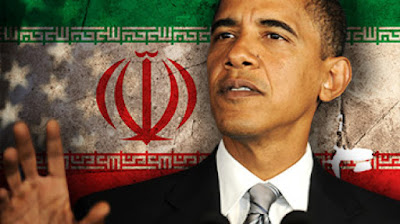 And Barack Hussein Obama and John Fonda Kerry are getting ready to make another end run around our so-called elected representatives on Capitol Hill.  And never mind that Obama signed off on the December 2015 Omnibus Bill.

Members of Congress knew the Iran nuclear deal came with strings attached. They just didn't know how many.

When the administration presented the agreement to Congress, lawmakers were told that new sanctions on Iran would violate the deal. Now the administration is trying to sidestep a recently passed provision to tighten rules on visas for those who have visited Iran.

House staffers who spoke with us say Iran was included for good reason, because it remains on the U.S. list of state of sponsors of terrorism for its open support for Hezbollah and Hamas. The White House did not object until the Iranian government told the administration last week that the bill would violate the nuclear agreement, according to correspondence on these negotiations shared with us.

At issue is a provision that would require travelers who visit certain countries -- including Iran, Sudan, Syria and Iraq -- to apply at a U.S. Embassy for a visa before coming to the U.S., even if they are from a country for which such visas would normally be waived....