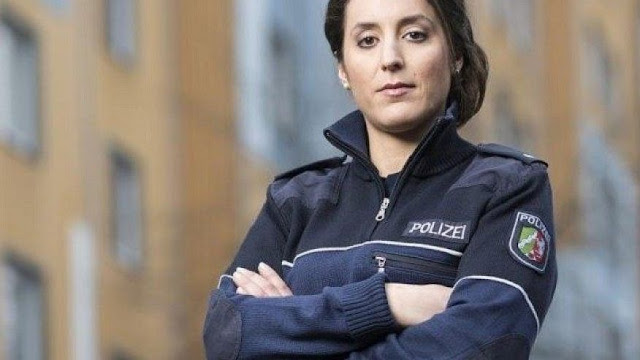 Despite being of a migrant background herself, commissioner Tania Kambouri has not been shy in her criticism of the failures of the integration process in Germany which is making life difficult for police, as they are harassed and even ganged up on by migrant men.

Speaking in an interview with Stuttgarter Zeitung, Mrs. Kambouri said the German state was not taking the problem seriously enough, and said the police were under threat.

While identifying “young Muslim men” as the main problem she and her colleagues faced, she did qualify herself, remarking: “They are, as far as I can see, men from Muslim countries. But whether they are practising Muslims or not, I can not tell”.