Get Ready For The Gun Grab 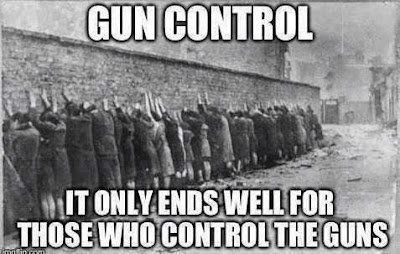 Obama's surrogates here in the Old Dominion are leading the way — via regulation, of course (December 22, 2015):

Herring (D) said 25 states have lax laws compared with Virginia, where a history of stalking, drug dealing or inpatient mental health treatment can disqualify someone from carrying a concealed handgun. The move is in step with actions governors and attorneys general are taking to address gun violence without going through Republican-controlled legislatures.

An end run around the principles of federalism as enshrined in the United States Constitution. 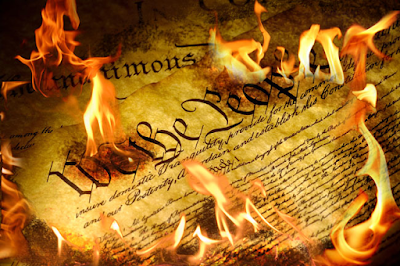