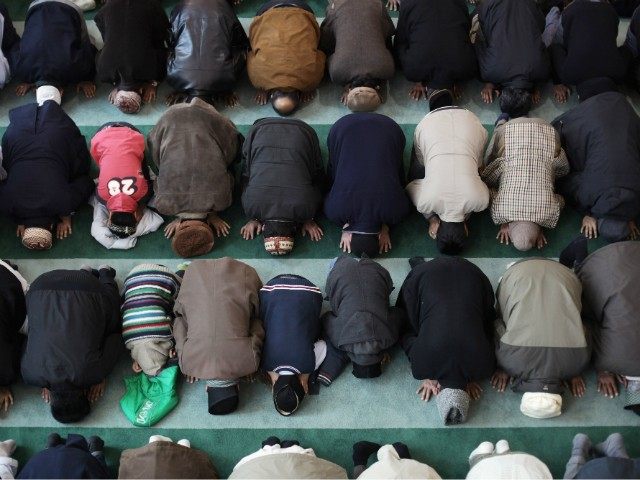 Muslims are boycotting Prevent, the British government’s anti-radicalisation programme, with community leaders accounting for less than a tenth of extremism tip-offs.

The vast majority of tip-offs are instead coming from public services, such as schools and hospitals, or the police.

The Times reports that although the figures include extremism of different varieties, including far right, they show the hostility in Muslim communities towards the so-called Prevent programme, and raise concerns that police are being denied information that could prevent terror attacks.

Earlier this month, the Waltham Forest Council of Mosques, which represents tens of thousands of worshippers in east London, said was boycotting the scheme, while Muslim leaders in neighbouring Newham accused the scheme of “spying on our young people”.