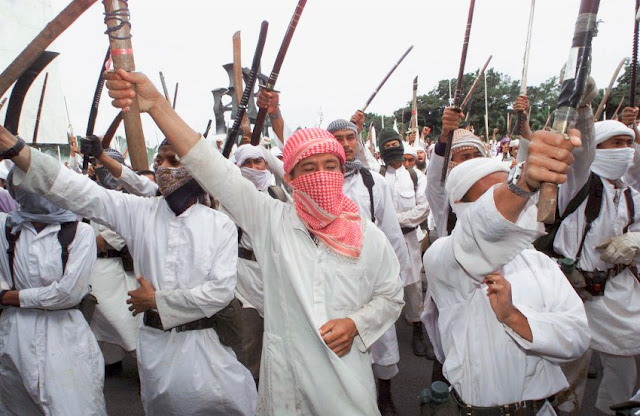 
An attack by knife-wielding men at a railway station in Kunming in south-west China has left at least 29 dead, the state news agency Xinhua says.

Another 130 people were wounded in what authorities said was a "premeditated, violent terrorist attack".

Four suspects were shot dead, one arrested and other are being sought Xinhua said.

City officials said evidence implicated militants from the western region of Xinjiang, but this was not verified.

President Xi Jinping and Premier Li Keqiang have sent condolences to the victims and their families.

"Severely punish in accordance with the law the violent terrorists and resolutely crack down on those who have been swollen with arrogance," Xinhua quoted the president as saying.

Witnesses said that the men, who were mostly dressed in black, attacked people at random.

BBC: New Lodge, Belfast: 1.5kg of explosives found at flats One and a half kilograms of what is believed to be Semtex plastic explosive have been removed from a block of flats in north Belfast. The explosives are said to be enough to make three under-car booby-trap bombs.