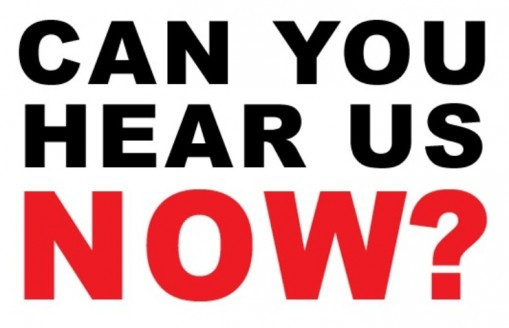 Conservative Treehouse repeats much of what I wrote last night, but in greater detail:

To say the last 24 hours have been historic could most certainly be an understatement.  However, we can be certain a wounded global media will put every possible liberal, progressive, multicultural and socialist voice onto television and into print to push back against the visible rise of a growing nationalist sentiment.

What has happened with the U.K. referendum is going to send reverberations around the globe; but this outcome should not come as a complete surprise to most CTH readers. What happened in Great Britain is the visible rise of their national Monster Vote.

People from across political parties, conservative (Tory) and democrat (Labour), joined together to unite against the institutional political systems (EU) who construct the rules of their lives without the consent of the governed.

When you recognize the bipartisan nature of the Brexit coalition, you remove the political shroud and begin to get down to brass tacks.

This same structural defect, born of self-centered political Oligarchs, exists in the U.S. political system and we call it the UniParty.

Progressive leaders from both Democrat and Republican parties working in concert to deliver the legislative priorities of the group who funds them, Wall Street.

The representative image of the sentiment behind the U.K. LEAVE campaign exists in the United States in the presidential candidate Donald Trump.  Trump supporters are essentially anti-globalists, much like the U.K. nationalists were/are anti-European Union.

Oy...UKDailyMail: Could Britain face a second EU referendum already? MPs could be forced to debate staging another vote after petition tops 100,000 target within hours of Brexit result