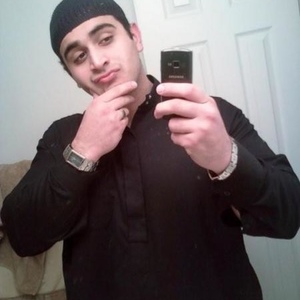 Gargles Balls, But Not Gay

Not gay, after all? Perhaps this is but just another red herring intentionally provided to legitimize this administration's statement that we'll never know the "gunman's (dare not use his identity to distract from this inflicted confusion)

After meeting with prosecutors, first responders and victims of the Orlando terror attack, Attorney General Loretta Lynch said that the investigation is still ongoing, and a motive has yet to be established…."

This degree of incompetence (if not acting as accessories to mass murder) from one and the same AG who has admitted her professional investigators have conveniently lost track of the jihadist's accomplice(s) including his wife.

Such incompetent and unprofessional behavior wreaks of the all too familiar treasonous odors emanating from this administrations fictionalized and obstructed narratives invented to cover for Fast and Furious, Benghazi, Fort Hood, Boston Marathon, San Bernardino etc. etc.

Preceding the police shooting of Mateen in Orlando Florida and the arrest of Howell in Santa Monica prior to his participation in a planned attack on the Gay Pride Parade in Hollywood California, Get off the BS learned and reported that both Mateen and Howell had been recruited though an online social media course dubbed, “Fundamental Islamic Knowledge Seminary” course.