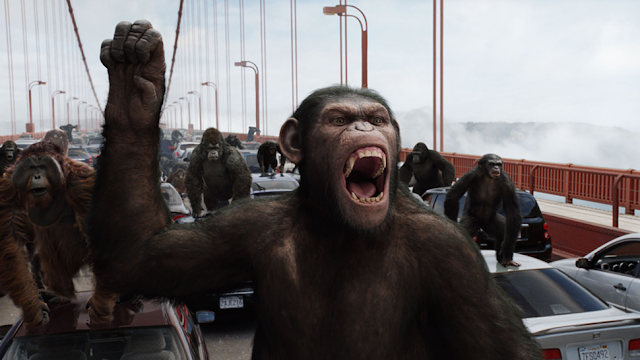 Orlando - Philadelphia - DC? Does it matter where in the US ISIS strikes - with-0r-without guns?

Note also the similarities in the investigation to the San Bernardino event...reporters had free access to the perps apartment - not sealed
more....
----------
How is it possible that 103 people are reportedly shot by self-identified ISIS supporter, Omar Mateen who was characterized by one media report as ABCNews: "a skilled shooter"

Isn't it reasonable to question the ratio (202 rounds/103 victims of gunshot wounds) given the total number of rounds - including the rounds exchanged between Mateen and law enforcement - and the fact that some of the victims were reportedly shot multiple times:


Quote: "Unfortunately, I was shot three times in my leg, so I fell down".


Quote: "Miguel Leiva was shot multiple times." "Nearly two dozen victims are still hospitalized. One of them is Angel Colon, who was shot six times and was one of the last people to get out.

NYPost: Armed Homeland Security Employee May Have Been Planning Attack
---------
Latest attempt to distance PULSE massacre from Islam: WeaselZippers: Man Claiming To Be Orlando Terrorist’s Gay Lover Comes Forward
Nico says:
I fail to understand how that distances this from Islam. Or I guess I fail to understand why a Muslim being a faggot means he wasn't following Islam, you know because Muslim faggots don't exist since they're murdered...yet at the same time these murders didn't take place in the name of Islam because Islam is a religion of peace...which one is it?

I don't doubt this guy was a faggot. I also don't doubt that what he did, he did it for Islam and Allah.
---------
Pastorius says: I agree with Nico that it doesn't distance him from Islam IN REALITY.

Or maybe I should say swallow it.
Posted by Pastorius at 7:20:00 pm

The particular DC station, which is near the Smithsonian, is not considered a high risk area. What the hell is a gang doing there?

NBCNews: "Mateen's father had told reporters his son was buried in accordance with Islamic tradition"


Islam does not allow autopsies

Given the recent suggestion...

...it appears authorities may have forgone any opportunity to autopsy Omar Mateens remains to prove HIV motive ... just as with OBL...buried according to Islamic tradition rather than following US criminal investigation protocol.