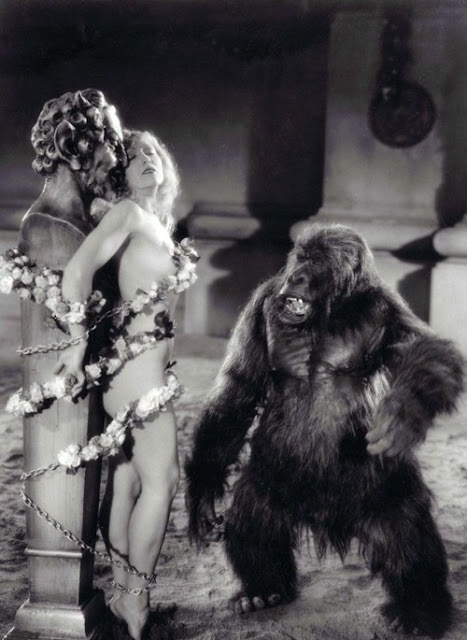 
“A MIGRANT who is believed to have sexually harassed a group of women told them he was only in the country to “f*** Swedish girls”, one of his alleged victims has claimed.

The man is believed to have followed the four girls into the central square of Vimmerby, Sweden in the early hours of the morning.

A 20–year-old victim of the alleged harassment recalled that the 27-year-old failed asylum seeker became agitated by the group after they told him to stop.

He reportedly began to scream that he hated Sweden and was only in the country to “f*** Swedish girls” and spend their money, his victim has claimed.

He reportedly went on to pull down his trousers and spit at the women, before urinating on a nearby bench.

Amina’s decision was more fraught than most as it would mean removing her headscarf in accordance with France’s strict ban on religious dress in government institutions. Her sister Majda, 21, opted not to go through with enlisting due to the ban, but for Amina it was a case of “the end justifies the means”.
“She really wanted to help but the fact they told her to take off the scarf discouraged her a lot,” Amina said about her sister’s decision.

“I just found that the end justified the means. In Islam when you are really constrained you are forgiven for [removing the hijab]. I don’t do it because I just wanted to take it off. I do it because there is a reason but then I put on my scarf when I went out, it doesn’t change anything for me.”

This may sound like the typical what came first: the egg or the chicken ... but I'm pretty convinced only mentally sick people can be Muslims, or ... does Islam made people mentally sick after 1400 years of barbaric indoctrination?