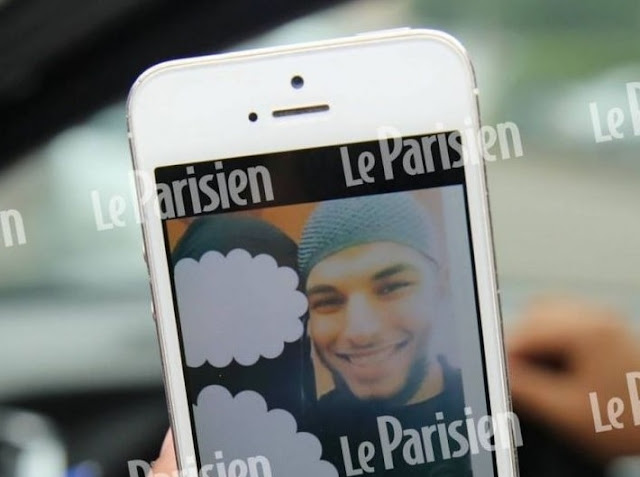 
The very church that this man was the priest for, gave land to build a mosque:

“The mosque in Saint-Etienne-du-Rouvray was inaugurated in 2000 on a plot of land offered by the Catholic parish of the city.”

The Beheading Jihadist Was On Parole, Wearing Ankle Bracelet, and Broke Rules To Leave His Home and Murder Priest


I know it's hard to believe he would break the rules, but he did.
Posted by Pastorius at 1:07:00 pm

The efficacy of interfaithing. **snerk**

my former Lutheran church sold their prime property to muslims --which now has a mosque that looks like the WTC--
how many cheeks are we Christians going tot turn!
Carol-CS

CS,
Christians are not supposed to turn the other cheek when dealing with the devil.