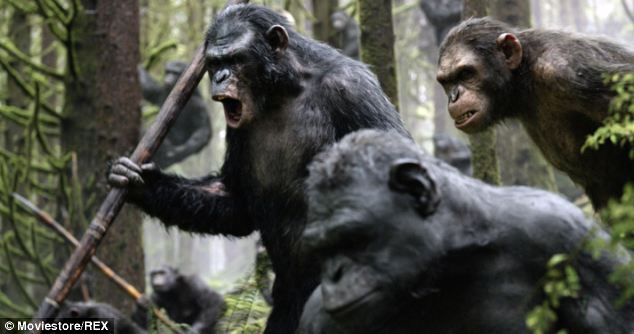 Unconfirmed reports suggest just before the explosion a man with a backpack was denied entry to the festival.

Up to 2,500 people had to be evacuated from the concert venue.

The festival has now been cancelled.
-------
Every f'n time that bastard fraud occupying-the-oval-office opens his filthy mouth...just a coincidence????
CNN: Why did Obama declare ISIS 'contained' the day before Paris attack?


OBAMA Mocked Trump And RNC’s “Vision of Chaos And Violence” 1 Hour Before Munich Attack (VIDEO)...and hours prior to both jihad attacks in Germany today...

Merkel should be tossed from the window of her flat. Germany used to have an enviable security record. No more. Four attacks in approximately a week time span:

Too late for Germany. The enemy is in their beds. Merkel even put the mint on the pillow.

I just can't shake the thought of 'martial law'