ISIS Opens Its First Consulate in Istanbul, Turkey Posted by Jim Hoft on Friday, October 3, 2014, 9:55 AM 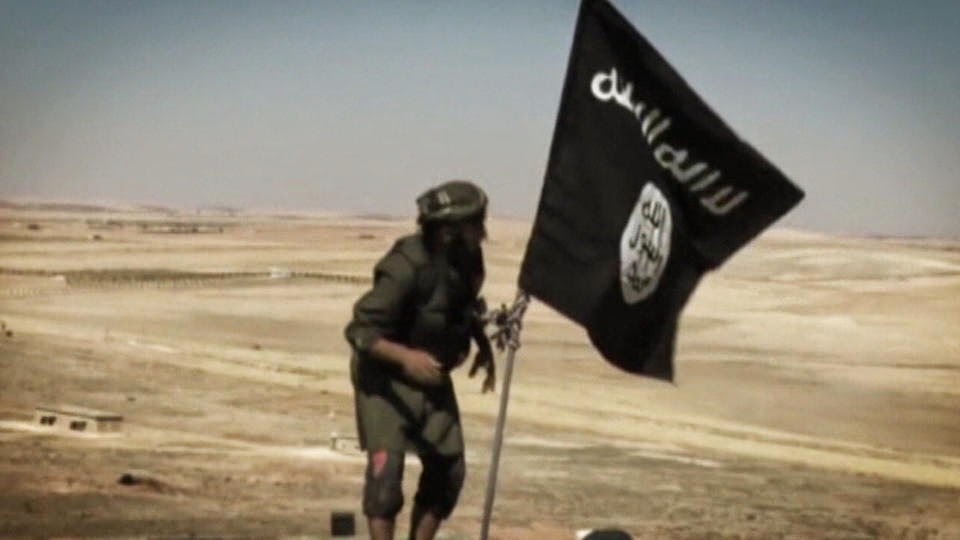 This tells you what you need to know about supposedly moderate Turkey:


The so-called Islamic State in Iraq and Syria (ISIS) intends to inaugurate its first diplomatic mission in Istanbul in order to provide consular services for all who wish to join the extremist group in Iraq, reported Turkish daily Aydinlik as saying.
Abu-Omar Al-Tunisi, the ISIS de facto head of foreign relations issued a statement, saying that the Islamic Caliphate is determined to launch its first diplomatic mission in a friendly and Muslim country. He further noted that the ISIS hopes that the bilateral relations with Ankara will witness more developments under the aegis of newly-elected president Recep Tayyip Erdoğan.

ISIS also claims that its consulate in Istanbul will pay the hospital bills of all wounded Islamist militants who traveled to Turkey to receive medical treatment.
CHP (Republican People’s Party) , a leading Turkish opposing party issued a communique condemning Turkish government decision to allow ISIS to open a legal diplomatic office in Çankaya – the central and elegant metropolitan district of the city of Istanbul.

The ISIS terrorists are reportedly using the office to recruit new fighters.

According to a German television channel, Turkish members of the ISIL have set up an office in Istanbul to support and assist other militants in Iraq and Syria. They charge new members 400 dollars each before sending them to Syria and Iraq. The reports say 2-thousand European youths have been recruited in Istanbul over the past few months. Turkish media and politicians have repeatedly condemned Ankara’s stance towards ISIL militants.