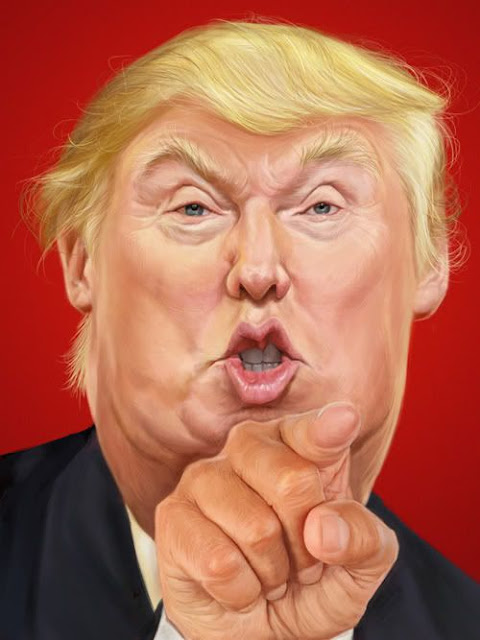 I Fucking Told You So!


Just days before the Republican National Convention is expected to formally nominate him to run for president, Donald Trump has taken his largest lead yet over Hillary Clinton.

This is the third week in a row that Trump has held the lead.

GOP is still holding out hope that Jeb Bush or John Kasich will be President.
Posted by Pastorius at 5:58:00 pm

Today on C-Span my "contact" admitted that most of the points I made in October were correct. He was nervous as hell. I am amused.

Oh, that's good to hear. I'm sorry about him being nervous. He ought to just apologize and get it over with.

I think that part of his nervousness is worry about his future employment. He's never done anything but politics and policy making. Now he and his cohorts are irrelevant. And Karl Rove, his good friend, has thrown him under the bus.