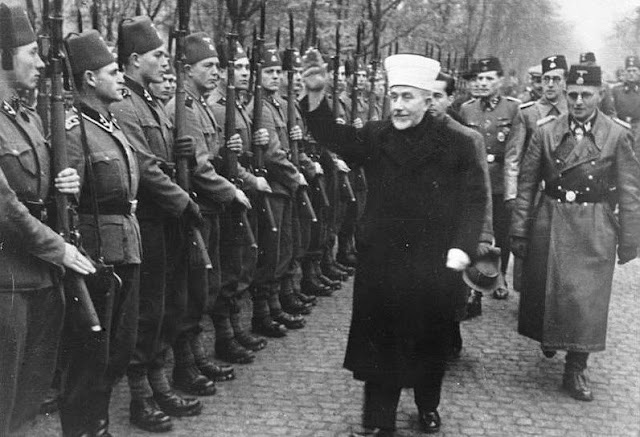 From the Times of Israel:


A senior official at the Islamic University in Lecce, Italy has reportedly called for a “new final solution” to the Zionists.

In an August 4 Facebook post, Raphael Villani wrote that “there needs to be a final solution for Zionists,” and that “the real Jews are the victims of Zionism,” according to a report published Sunday by the Ynet news site.

The offending posts were discovered by the Israeli Embassy in Italy, and have since been removed. Villani, who works in the university’s public relations department, also used the platform to criticize Italian Prime Minister Matteo Renzi.

According to the report, Israeli officials forwarded Villani’s comments to the chairperson of an Israel-Italy inter-parliamentary group, who filed a formal inquiry with the Italian education and interior ministries.