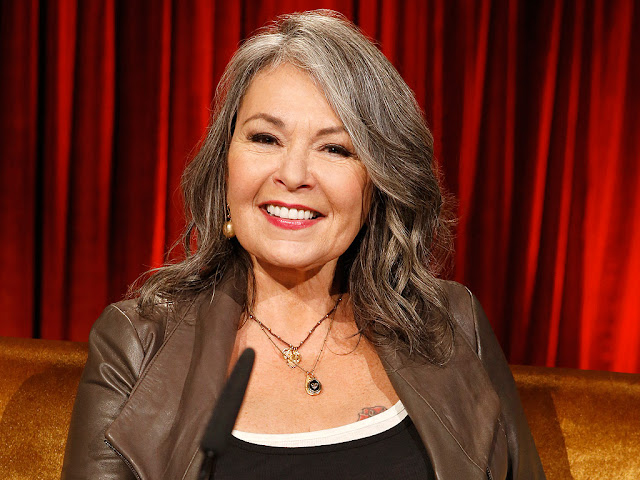 Barr posted numerous inflammatory remarks, videos and articles about the Democratic presidential nominee this week, including one that refers to her as “Hitlery Clinton” and another that labels her “anti-Semitic Hillary.”

Many Nazis escaped prosecution for their crimes by fleeing to Argentina.

Nazism doesn't die. It flees across the river into a herd of pigs.
Posted by Pastorius at 6:46:00 pm

I froze as I read the title of the article. I attended a German school in Buenos Aires and was relieved to see it was not my school. Politics were never an issue at the school which was attended by children of different ethnicities, including many Jews.

Unfortunately, in spite of its large Jewish community, Argentinians tend to be quite anti-Semitic. Thank God, not my family!