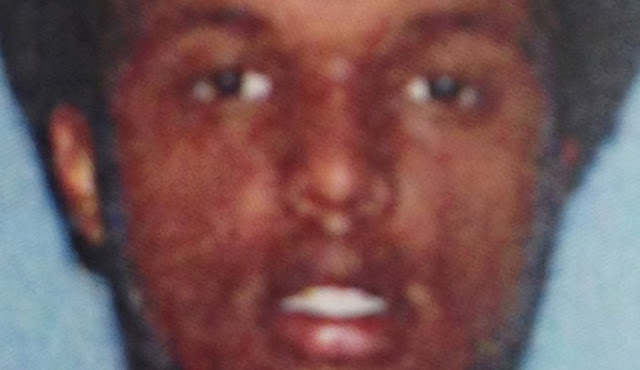 Today, Jihad Watch has a story that

What do you think of that? Doesn't that sound a little suspicious?

I mean, if that's not an odd coincidence, then there must be a lot more radical Muslims than merely a Tiny Minority of Extremists.

Here's video of the bridge collapse:


From Bring Me The News:

The event is one of the worst manmade disasters in Minnesota history, as USA Today wrote.

Yes, I find this strange.

So, what caused the bridge to collapse?


Cameras and motion detectors were added to the site around the bridge to ward off intruders who, officials said, were hindering the investigation.[120] Hennepin County Sheriff Richard W. Stanek stated,

"We are treating this as a crime scene at this point. There's no indication there was any foul play involved, [but] it's a crime scene until we can determine what was the cause of the collapse."[121]

Officials with DHS said there was no indication that terrorism was involved.[124]

Although officials emphasized that the cause of the collapse had not yet been determined, Peters cautioned states to "remain mindful of the extra weight construction projects place on bridges."[125]

Within days, bridge inspections were stepped up throughout the United States.[126] FHWA advised states to inspect the 700 U.S. bridges of similar construction[127] after identifying a possible design flaw related to large steel sheets called gusset plates, which connect girders in the truss structure.[128][129]

Officials raised questions as to why such a flaw would not have been discovered in over 40 years of inspections.[129] The flaw was first discovered by Wiss, Janney, Elstner Associates, Inc., an independent consulting firm hired by Mn/DOT to investigate the cause of the collapse.[129]

On January 15, 2008, the NTSB announced it had determined that the bridge's design specified steel gusset plates that were undersized and inadequate to support the intended load of the bridge,[130] a load that had increased over time.[131]

So, in other words, they never really determined what caused the bridge to collapse. But they did rule out "terrorism".

Thank God for small favors.
Posted by Pastorius at 6:36:00 pm