Undiagnosed Cancer - A Statistic That Needs to Be Studied 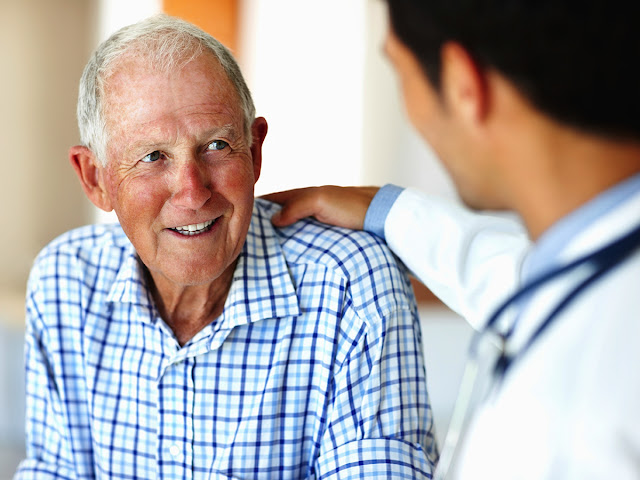 There, There, You're Gonna Be Ok

I work in a profession which involves helping a lot of older people. Because of this, I hear many stories dealing with health and healthcare.

the plethora of cases cropping up where

or a pain in their side,

or whatever it is,

THE DOCTOR TOLD THEM THERE WAS NOTHING WRONG WITH THEM,

THEN THREE MONTHS LATER THEY FIND THEY HAVE STAGE FOUR CANCER,

AND THREE  MONTHS TO A YEAR AFTER THAT,

Never really got the treatment they needed. Often the only treatment they ever do receive is palliative. Maybe some last desperate attempts at chemo. Nothing real.

My question is this:

IS UNDIAGNOSED CANCER ON THE RISE SINCE OBAMACARE?

HAS THERE BEEN AN INCREASE IN PEOPLE NOT BEING DIAGNOSED WITH CANCER UNTIL IT IS TOO LATE?
Posted by Pastorius at 5:19:00 pm

Probably, but like all else, more likely a combination of reasons.
Are folks not addressing their pains/concerns with medical professionals because they don't have the funds to meet their deductibles? -or perhaps are waiting until they think they are close enough to meeting their(individual or family) deductibles to risk the costs of expensive testing after the intial checkup?

We have great coverage - not Obamacare. But we are very aware that recent medical expenses have nearly maxed out our benefits for the year at this point. Having one child remaining in the nest, we are delaying the annual physical because we are aware that this child becomes eligible for discounted Rx ($600/per epi-pen/epinephrine) once turns 18 in December.