"Europe is at war" 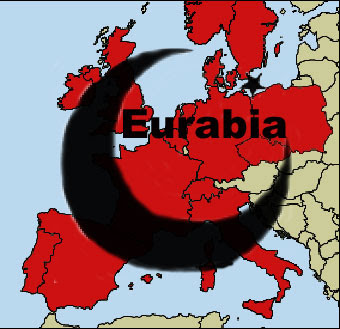 The ex-president of the Czech Republic explains that Europe is at war in this subtitled video worth one minute of your time:

This travesty is, in large part, Angela Merkel's fault for throwing open the doors. What is wrong with that woman?

German government admits it cannot account for 600,000 of its 1.1million Muslim “refugees”

Screen shot from that last link:

This kind of forbidden sign is needed in 21st Century Europe? Really?

Just a few years ago, could many Westerners have imagined that all this would be happening in the 21st Century West?

Americans should consider how unimaginable the situation in Europe is before comforting themselves by proclaiming, "This kind of thing could never happen in the United States!"