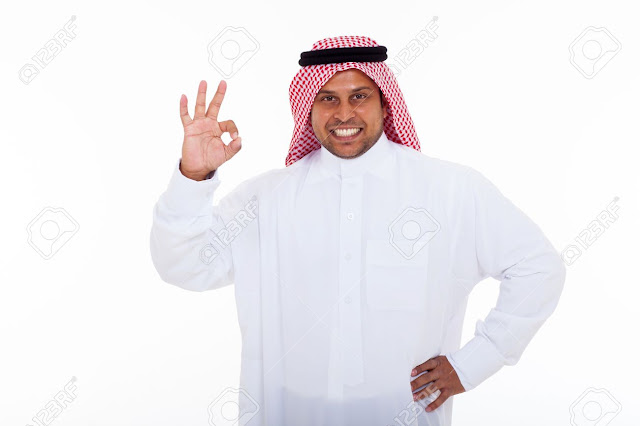 
The RAF foiled an Islamic State terror plot to bomb four UK cities after intercepting suspicious chatter between commercial airline pilots, it has been claimed.

The suspected jihadists made references to attacks on London, Brighton, Bath and Ipswich in the days after the Paris massacre last November, it was reported.

The two pilots, who were leaving Amsterdam’s airport Schiphol for a Middle Eastern country, used coded language which made reference to pop music, the Sunday Express claims.

But it was reportedly cracked by GCHQ experts who believed the pair were planning to smuggle in explosives or chemical weapons.

The pair used the emergency ‘Mayday’ frequency to discuss their plans, it was reported.

In the end we are being saved by their stupidity.