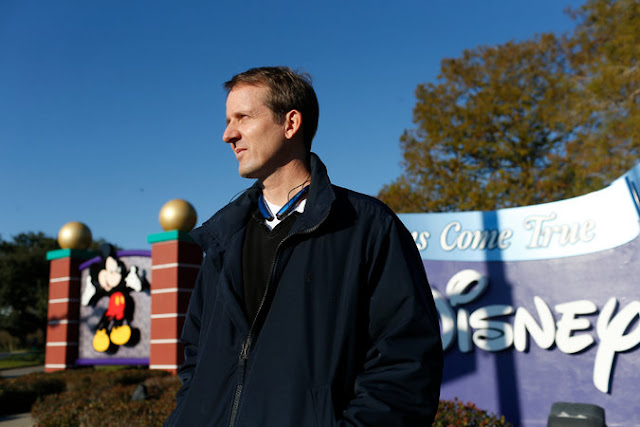 Trump should jump all over this.

From the New York Times:


Even after Leo Perrero was laid off a year ago from his technology job at Walt Disney World in Orlando, Fla. — and spent his final months there training a temporary immigrant from India to do his work — he still hoped to find a new position in the vast entertainment company.

But Mr. Perrero discovered that despite his high performance ratings, he and most of the other 250 tech workers Disney dismissed would not be rehired for at least a year, and probably never.

Now he and Dena Moore, another American laid off by Disney at that time, have filed lawsuits in federal court in Tampa, Fla., against Disney and two global consulting companies, HCL and Cognizant, which brought in foreign workers who replaced them. They claim the companies colluded to break the law by using temporary H-1B visas to bring in immigrant workers, knowing that Americans would be displaced.