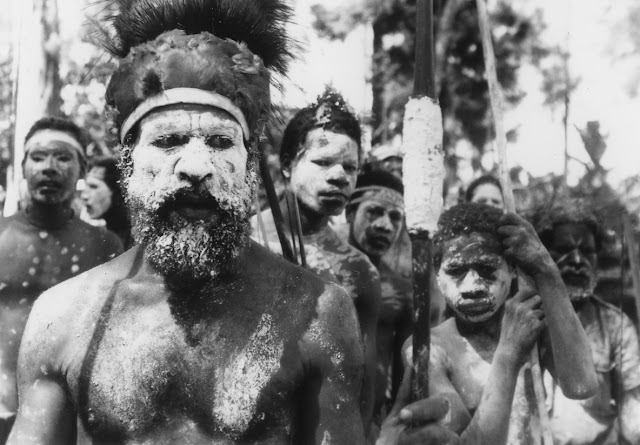 The Muslims are Restless

Immigrant rioting continued in Sweden last night, a country where 15 percent of the population is now foreign born.

A car set on fire burns, following riots in the Stockholm suburb of Kista late May 21, 2013, in this picture provided by Scanpix. The scene of Sweden’s worst riots in years, Husby is on the surface at least a typically neat suburb of colorful playgrounds, manicured parks and low rise apartment buildings. Riots that began in Husby have spread across Stockholm over the last four nights in scenes reminiscent of London in 2011 and Paris in 2005 – outbursts with their roots in segregation, neglect and poverty. (REUTERS/Fredrik Sandberg)
Stockholm experienced a sixth straight night of riots early Saturday.
Britain and the United States warned against travelling to the hotspots.
The Local reported:

Stockholm experienced a sixth straight night of riots early Saturday, with cars torched in several immigrant-dominated suburbs, as Britain and the United States warned against travelling to the hotspots.
Nearly a week of unrest, which spread briefly Friday night to the medium-sized city of Örebro 160 kilometres west of Stockholm, have put Sweden’s reputation as an oasis of peace and harmony at risk.
The unrest has also sparked a debate among Swedes over the integration of immigrants, many of whom arrived under the country’s generous asylum policies,
and who now make up about 15 percent of the population.
An AFP photographer witnessed a car engulfed in flames before firefighters arrived in the Stockholm district of Tensta. Cars were incinerated in three other areas of the capital as well, according to the Swedish news agency TT.
“I’ve never before taken part in anything that lasted so long and was spread over such a wide area,” police spokesman Lars Byström told TT.
Another police official said earlier that Stockholm police were about to receive reinforcements from Gothenburg and Malmö, the country’s second- and third-largest cities, but declined to disclose how many would arrive.
In the city of Örebro, police reported a fire at a school as well as several cars ablaze, but quiet had returned around midnight. The unrest in Stockholm had “rubbed off”, police told TT.
About 200 right-wing extremists were reported to cruise around Stockholm suburbs in their cars late Friday, but intense police surveillance apparently prevented any kind of serious violence.
The nightly riots have prompted Britain’s Foreign Office and the US embassy in Stockholm to issue warnings to their nationals, urging them to avoid the affected suburbs.
Firefighters were dispatched to 70 fires the night between Thursday and Friday, extinguishing torched cars, dumpsters and buildings, including three schools and a police station, the fire department wrote on Twitter. This was down from 90 blazes the night before.

Group of Swedish vigilantes on night patrol May 24. (FriaTider)
Immigrant rioting continued for the sixth night on Friday.

Faced by another night of terror at the hands of predominantly immigrant rioters,Swedes grown tired of the police’s inability to put an end to the unrest took to the streets Friday night to defend their neighborhoods.
The vigilantes were described as a motley crew of homeowners and concerned citizens, as well as neo-Nazi activists and football hooligans.
In the Stockholm suburb of Tumba the police decided to abandon their earlier non-intervention policy as a large group of police officers rounded up and dispersed a group of vigilantes trying to fend off rioters.
The decision to round up vigilantes while, according to Stockholm Chief of Police Mats Löfving, ”doing as little as possible” to stop rioters, met with a wave of protests in various social media and on the Internet. Representatives of some vigilante groups contacted Fria Tider to give their view of last night’s events.
– The number of police officers on the streets is simply staggering. The police appear to have focused all their resources on stopping the Swedes, Fredrik Becklin, spokesman for the nationalist youth organization Nordisk Ungdom (Nordic Youth), said Friday night.
– It makes me sick to see the police clamp down on us Swedes with full force and without warning, using nightsticks and tear gas, while they don’t do a damn thing about the immigrants. We are only trying to help maintain order, while the immigrants set cars and buildings on fire, said a young man who wished to remain anonymous.
The police, however, rejected the accusations as unfounded. 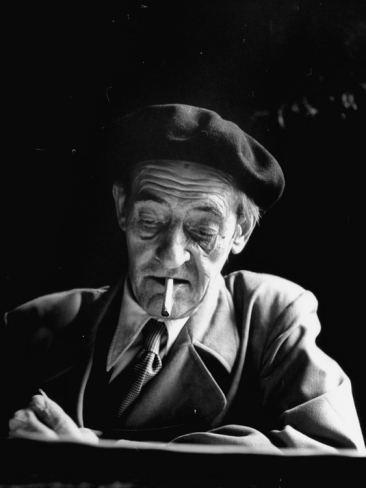 It would be Impolitique to assume we understand The Other

'As Predicted' - FRENCH SOLDIER STABBED IN THROAT by a bearded man of North African origin outside Paris.(Reuters).

A French soldier patrolling a business neighbourhood west of Paris was stabbed in the neck on Saturday by a man who quickly fled the scene and is being sought by police, President Francois Hollande said.


The soldier was patrolling in uniform with two other men as part of France's Vigipirate anti-terrorist surveillance plan when he was approached from behind around 1800 p.m. and stabbed in the neck with a knife or a box-cutter.

Hollande, in the Ethiopian city of Addis Ababa, commented on the stabbing to say that the man was still on the run and police were exploring all leads.

"We still don't know the exact circumstances of the attack or the identity of the attacker, but we are exploring all options," Hollande told journalists.

Pierre-Andre Peyvel, police prefect for the Hauts-de-Seine area, said the soldier had lost a considerable amount of blood but would survive, and was being treated in a nearby military hospital.
"The wound appears to be quite serious, but it's not life-threatening," he told iTele news television.

Peyvel said the man was able to flee into a crowded shopping area in the La Defence business neighbourhood before the two other soldiers, who were walking in front of him, were able to react.

French daily Le Parisien cited a police source as saying the suspected attacker was a bearded man of North African origin about 30 years old, and was wearing an Arab-style garment under his jacket.Read the full story here.More Updated news here.
Hmmmm......May 24 Th - MFS : As i said earlier in a comment today: "This is just the beginning expect similar ' attacks' in Paris , Brussels and all the main European capitals. When we warned about the potential danger we were called 'Islamophobes , racists , Crusaders'...... But who's doing the killing?"
Posted by Pastorius at 10:22:00 pm

The vigilantes were described as a motley crew of homeowners and concerned citizens, as well as neo-Nazi activists and football hooligans.