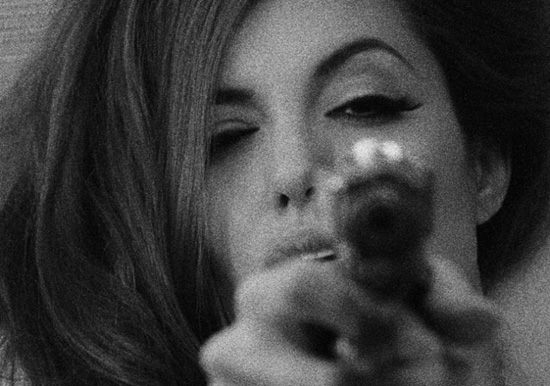 From The Sacramento Bee:

The California Senate today approved a package of bills that tighten the state’s regulation of firearms by outlawing detachable and large capacity magazines, keeping track of people who buy ammunition and widening the category of offenders who are prohibited from owning guns for 10 years.
Senate Democrats drafted the bills in response to December’s school shooting in Newtown, Conn.
“The package, if you look at the whole array of measures before this body today, are designed to close loopholes in existing regulations, keep the circulation of firearms and ammunition out of the hands of dangerous persons, and strengthen education on gun ownership,” Senate President Pro Tem Darrell Steinberg said to his colleagues as he argued in favor of the legislation.
“These bills attempt to respond to those well-publicized tragedies and many more that go unpublicized.”
Republicans, who hold a minority in the state Senate, voted against the bills, arguing that they would make it harder for law-abiding citizens to access weapons, while doing little to combat crime. They said mass shootings are caused by mental illness, not a lack of gun regulations.