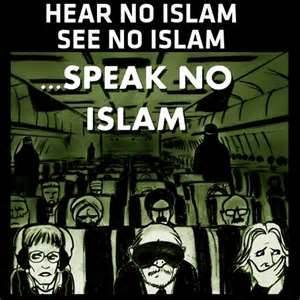 Police in Paris have obtained video footage of a bearded man "praying" shortly before he stabbed a French soldier in the neck, fuelling suspicions it was an Islamist terror attack.

The video appears to suggest that the Paris attack could be inspired by the Islamist murder of a British serviceman in London.

Anti-terrorism investigators now say they have "high quality images" of a "tall, athletic bearded man" aged about 30, possibly of North African origin, praying near the spot where he attacked the 23-year-old soldier from behind with a knife or a box-cutter on Saturday. He then fled into a crowded train station and is still at large.

"He was filmed praying near where the attack took place. After the attack he can be seen leaving the shopping centre of La Défense (business district)," a source close the investigation told Le Parisien.

The soldier, Cédric Cordiez, survived the midafternoon attack and was discharged from hospital this morning but is said to be "traumatised" by the stabbing. It was carried out three days after a British soldier was murdered on a busy London street by two men shouting Islamist slogans.

Manuel Valls, the French interior minister, said there are "elements that lead us to believe it (the French attack) could be an act of terrorism" and that police are now pursuing "serious leads".

"The photos have been shown to the other two soldiers who were on patrol with the victim and the four witnesses present at the scene of the attack," said a source close to the French investigation.

"They all recognised the author of the attack, who wasn't wearing a djellaba, contrary what some people have said."He was reportedly wearing a small hat and dark clothes.

Police are conducting DNA tests after finding a bag near the crime scene with a box cutter, a sheath for a second knife, clothes and a half-finished bottle of fruit juice. Read the full story here.
Posted by Pastorius at 3:22:00 pm