BBC: Why does Sweden have more boys than girls? 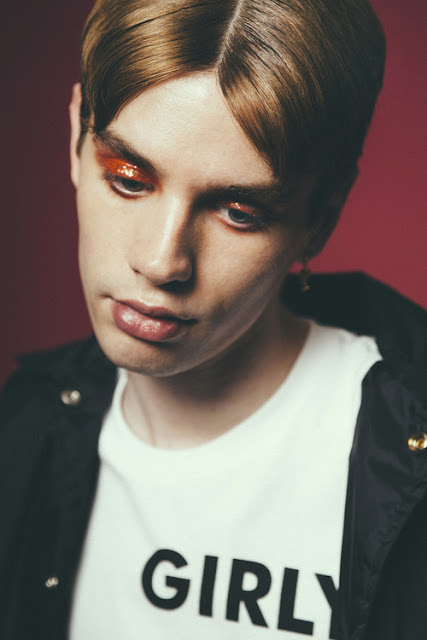 
There is something odd going on with the ratio between boys and girls in Sweden. The latest estimates suggest there are 123 boys for every 100 girls among 16 and 17-year-olds.

That's an even greater imbalance than in the same age group in China.

But the country now has 123 boys for every 100 girls in this age group, according to Valerie Hudson of Texas A&M University. If this is correct, it will be quite something.

China's one child policy and a preference for sons led some couples to opt for sexually selective abortions, contributing to a sex ratio there of 117 boys for every 100 girls aged 16 and 17.

I guess the solution to this problem is for Swedish boys to declare themselves to be girls.

Transgenderism will save Europe ...

Yes, we saw that in China.

But this is to an even greater degree than China, proving once again that Northern Europeans are cold-hearted bastards.

(Disclaimer, I am English by birth).

"Disclaimer, I am English by birth"

What did you think I am?

Born and bred in America?

My Mother is English born and bred. My father was American-born, and of English and Jewish heritage, though not raised Jewish.