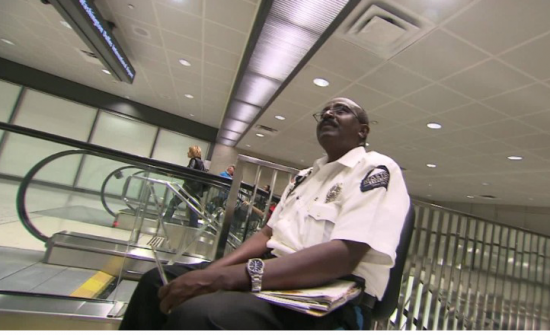 Doing the jobs Americans won't do.


An accused war criminal living in the United States is now working as a security guard at Dulles International Airport near Washington, DC.

A CNN investigation found that Yusuf Abdi Ali, who is accused of committing atrocities while he was a military commander during Somalia’s brutal civil war, has been living a quiet life near the nation’s capital for about 20 years.

He is just one of more than 1,000 accused war criminals living and working in the United States.