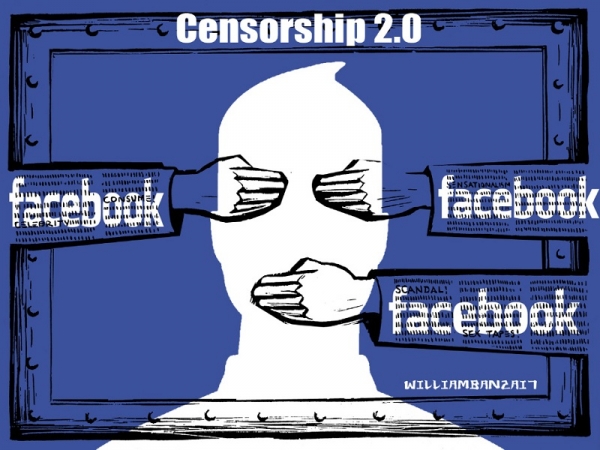 The other day, when news broke that Google, Facebook, and other major Tech companies had agreed to work with the European Union to clamp down on "hate speech", I wrote the following:


I bet you anything they don't go after the "terrorists". But that, instead, the "Hate" they want to tackle is those who oppose the Jihadists.

It does not make me happy that I'm right, but I am right:

From the Gatestone Institute:

On Tuesday, the European Union (EU) announced a new online speech code to be enforced by four major tech companies, including Facebook and YouTube.

As you can see, Ingrid calmly lays out the facts and statistics, all of which are meticulously researched. It’s a video version of this research paper that Gatestone published last year.

The video has gone viral — racking up more than 80,000 views in its first two days. But the EU is quite candid: it is applying a political lens to their censorship, and it now has teams of political informants — with the Orwellian title of “trusted reporters” — to report any cases of “xenophobia” or “hate speech” to Facebook for immediate deletion.

It’s political censorship. It’s outrageous. And it’s contrary to our western values of free speech, political freedom and the separation of mosque and state.

But in another way, it’s a tremendous compliment — the world’s censors think that Gatestone Institute’s work is important enough and persuasive enough that it needs to be silenced.

Well, not if we have anything to say about it. We raised such a ruckus about this attack that the Swedish media started reporting on Facebook’s heavy-handed censorship. It backfired, and Facebook went into damage-control mode.

They put Ingrid’s account back up — without any explanation or apology. Ironically, their censorship only gave Ingrid’s video more attention.

Facebook and the EU have backed down — for today. But they’re deadly serious about stopping ideas they don’t like. They’ll be back.