Is the Pentagon Prepared for East Med Gas? 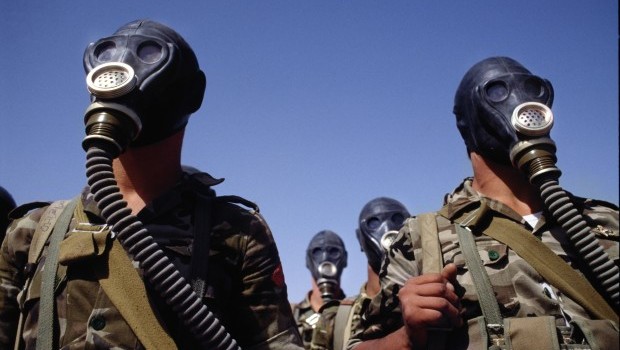 Source: Commentary Mag
More good news out of the Eastern Mediterranean, as even more gas has been discovered in the Levant Basin between Israel and Cyprus. The last decade has seen new gas and oil fields discovered around the world, but the Levant Basin is special: It is close enough to major markets in Europe to make it easy both to produce and distribute. Eastern Mediterranean gas can bypass Russia, Iran, and Turkey—all sources of regional instability—and also need not transit choke points such as the Strait of Hormuz, the Bab al-Mandab, or the Suez Canal to get to market.

As Eastern Mediterranean gas development continues, and the region becomes increasing strategically important, it behooves the United States to plan ahead to ensure the safety not only of American personnel working in the region, but also of the energy infrastructure. To do so would not simply be to spend American resources to defend the flow of oil and gas to China, as the United States effectively does in the Persian Gulf, but rather to protect an energy corridor which undercuts and diminishes the leverage and income of American adversaries.


German scholar Niklas Anzinger highlights growing threats to the region in an essay he wrote for the American Enterprise Institute:
There’s much, much more, and the whole essay is worth reading. Too often, American military planners focus on the last conflict. There is no shortage of discussion about what resources are needed to counter Iranian ambitions, but too little strategic planning about what resources the United States might need to protect interests in the Eastern Mediterranean in the years to come.