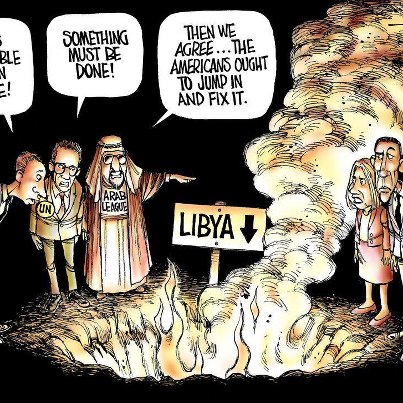 "I think everybody realizes that any foreign military intervention might have unpredictable regional repercussions," Rasmussen told CBS News after a White House meeting with President Obama. "And this is a reason why it's so important to focus on finding a political solution."
NATO currently commands six Patriot missile batteries to defend alliance-member Turkey from cross-border missile attacks from Syria. Two of the Patriot batteries are from the U.S. The other batteries are from Germany and the Netherlands. Rasmussen made it clear NATO envisions no wider role in the Syrian conflict, despite NATO's previous military intervention - on humanitarian grounds - in the Balkans and Libya.
﻿
"Let me stress once again that NATO is engaged in defending and protecting our ally Turkey, but I do believe that the right way forward in Syria is a political solution," Rasmussen said. Read the full story here.
Posted by Pastorius at 1:54:00 pm