Poll: Only 4% of Blacks Say Obama Has Improved Race Relations 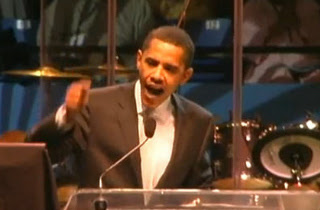 In 2009, 75% of blacks believed Obama would help race relations.

The Dream is Deferred.


. . . More frustrating for African Americans is how the president has burst their 2009 bubble of hope that he would do something bold on race.

Rasmussen Reports, in a poll out Thursday, said that right before Inauguration Day 2009, 75 percent of the nation’s blacks believed Obama’s election signaled a new era in race relations.