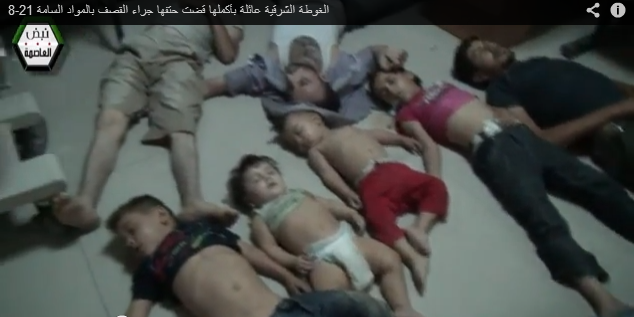 Republican - linked to al-Qaeda and gloat and an alleged member of Al Nusra Front 12 people were detained in Adana. Addresses, as well as a large number of calls made ​​from the suspects sarin gas in the information, documents and digital data were seized.

Department of the General Directorate of Police Intelligence and Anti-Terrorism teams after bomb attacks killed 52 people in urban areas, especially Reyhanlı'da step was followed by some of the suspects, whom they were in contact was recorded.

Allegedly linked to al-Qaeda and possible action plans to reach members of the security forces in El Nusra Adana connected organization that addresses the 12 people earlier in the morning, "Operation Dawn" by editing the suspects were detained. Addresses staying in a large number of suspects searches of information, documents and digital data are put into hand guns and bullets are still some of the accused is alleged to belong to the Adana Security Directorate, was brought for examination.Calls, the addresses of suspects seized two kilograms of sarin also specified.Hmmmm.........May 30, 2013.

Obama - Turkey - chemical weapons - Benghazi weapons 9/11/2012 -
The more we read the more evidence of traitorous fraud in the oval office is funding and aiding of the resurgent caliphate comes into focus.
Many Europeans refused to see the tree for the Nazi/communist forest as well.
We're in for a world of hurt if this isn't fully exposed and halted soon.