The Most Peaceful Verse 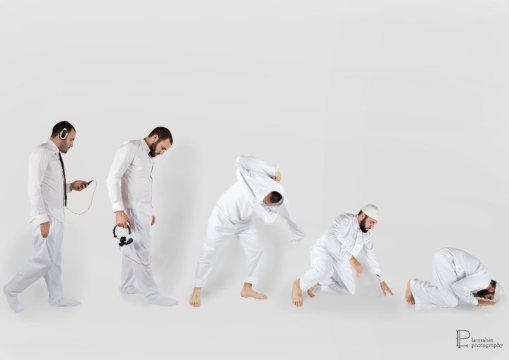 And the said phrase is a phrase from the Talmud, just incoporated into the Quran for its own ends

I didn't know that.

"We decreed upon the Children of Israel"

It's a bit different, but the message is still the same.

I see now how that is different from the Quran (though they sound close).

Here is the Quran verse:

What a waste of commentary. Without looking at outside sources for where they stole this verse from (as Anon mentioned, its from the Talmud), even the Quran says that this verse is only applicable to the children of Israel.

So in other words, the most peaceful verse in the whole of Quran isn't even applicable to Muslims. Its just mentioned in passing as to what was expected of the children of Israel.

What does apply to Muslims is the following verse (any reading of 5:32 without reading 5:33 is incomplete and misleading), which says:

"Indeed, the penalty for those who wage war against Allah and His Messenger and strive upon earth [to cause] corruption is none but that they be killed or crucified or that their hands and feet be cut off from opposite sides or that they be exiled from the land. That is for them a disgrace in this world; and for them in the Hereafter is a great punishment."

I know you don't have a lot of time, but maybe you should write a post.