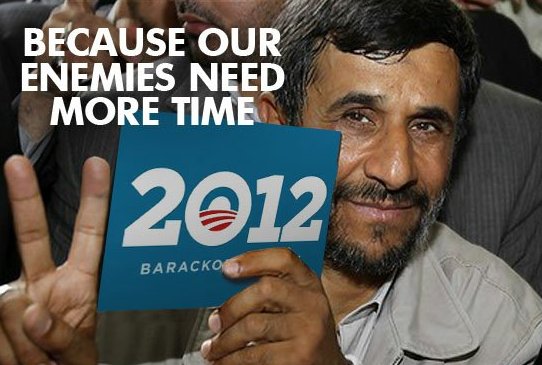 The New York Times Editorial Board called on U.S. President Barack Obama to manage  “the enmity that Israel and many members of Congress feel toward Iran,” and “invest in a negotiated solution” between Iran and Western nations calling for the Islamic country to follow international protocol regarding its nuclear weapons program.

In an article titled “Reading Tweets from Iran,” published on Sunday, the Editorial Board enthused over what it perceived as conciliatory gestures towards the West from new Iranian President Hassan Rouhani, over his country’s nuclear program.

The Times wrote, “Mr. Rouhani has given reason to hope that he is serious about resolving disputes with the United States and other major powers, most urgently about Iran’s nuclear program.”

Slamming the New York Times article, an editorial the New York Sun said that “The idea that the little difficulty with Iran has something to do with an enmity that Israel and many members of Congress feel toward Iran is just a classic of Timesian logic.”

“What does the Times figure — that the poor, innocent mullahs were promulgating their peaceable revolution when the dastardly Israelis turned on them for no good reason other than bigotry and the Congress the Times must imagine was bought and paid for by the Zionists suddenly turned against the Iranians? Just out of plain anti-Persian prejudice?” asked The Sun.Read the full story here.
Posted by Pastorius at 2:29:00 pm

The tortuous logic constructed to enable this kind of policy thought (which MIRRORS that of this admin, and ALWAYS the State Dept) is the product of minds which have lost the idea of PROTECTING THE PEOPLE OF THE USA AND THEIR WAY OF LIFE.
Instead these people have placed an ideology ahead of these two PREMIERE REQUIREMENTS